Jodhpur voted 10th Most Attractive Destination in the World

In TripAdvisor’s global ‘Travellers’ Choice awards for 2017, Rajasthan again displayed its charm as ever. ‘Sun City’ or Jodhpur was adjudged 10 worldwide and also 3rd most popular tourist spot in Asia. It is Rajasthan’s second largest city and got the 10th position in the TripAdvisor’s global ‘Travellers’ Choice awards for ‘Destinations on the Rise’. The report further stated that Jodhpur finds itself third in the list and allures tourists through its forts, palaces, and rich historical past.
The ‘Travellers’ Choice awards by TripAdvisor have distinguished 43 destinations around the globe, which were chosen by using an algorithm that mainly measured year-over-year hike that these destinations gained in TripAdvisor traveler review ratings for their attractions, accommodation, booking interest and restaurant. This year the awards is in its 5th year along with Travellers’ Choice Destinations on the Rise list.
TripAdvisor is a famous booking and travel planning website. In its report, it stated that the top spot for Asia was bagged by Baku, the capital of Azerbaijan. Similarly, the number spot in the world was won by San Jose del Cabo in Mexico, which is known for its easy-going local feel. 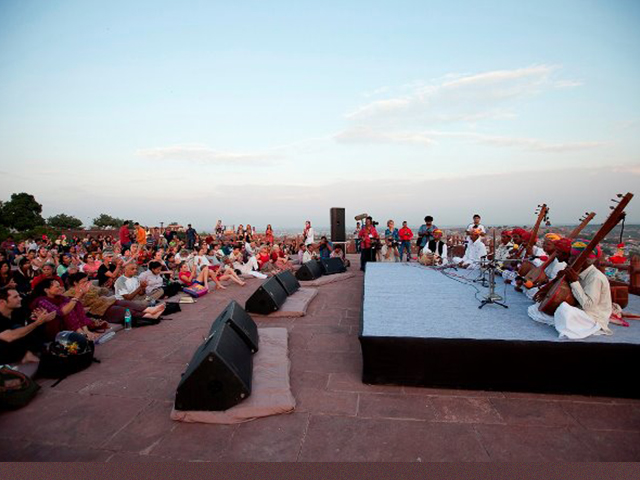 Nikhil Ganju, Country Manager, TripAdvisor India, said, “It is also exciting to see an Indian city, Jodhpur, making it to the world list this year, which only reinstates the country’s increasing popularity as a global tourist destination.” 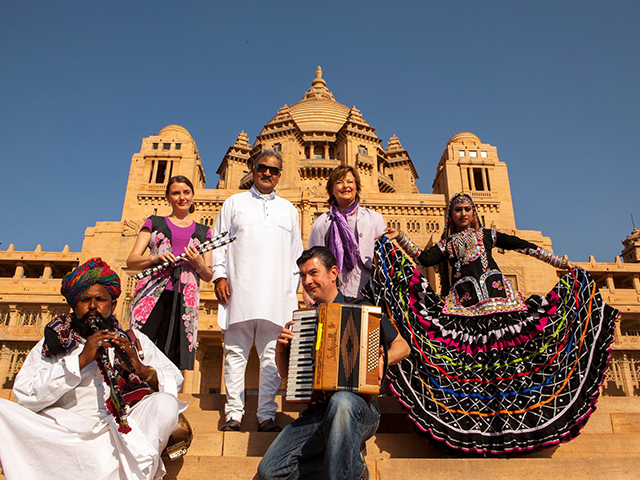 The other places that were a part of the list of Asia were (in order)- El Nido, Philippines (second position) Da Lat in Vietnam (fourth position), trailed by Jeju in South Korea, Sapa in Vietnam, Hualien in Taiwan, Kuching, Kota Kinabalu and George Town in Malaysia.
Likewise in the global list of travellers’ choice, the awards were won by Whistler in Canada (second position), trailed by Jericoacoara in Brazil, Kihei in Hawaii, Baku in Azerbaijan, El Nido in Philippines, Eilat in Israel, Las Palmas de Gran Canaria in Spain and Tbilisi in Georgia.
Related Post:
Top 20 Things To Do in Jodhpur
Travel Tips for Jodhpur
Jodhpur: An Incredible Destination in India
Jodhpur RIFF: Cultural Events in Rajasthan