Mumbai Travel Guide: Everything you need to know about Mumbai

“The thing about Mumbai is you go five yards and all of human existence is revealed. It’s an incredible cavalcade of life, and I love that.”
-Julian Sands, Actor/DirectorOne might wonder what made such a renowned British celebrity say so about the famous Indian city of Mumbai.

But I can bet my life that those who do, have never been in their lives to Mumbai.

People who have lived in the city of dreams can never bear to live in any other city. People who go there for a tour never wish to go back to the comforts of the home. Such is the charm, attraction, appeal and charisma of the city that whoever goes there, simply fell in love with what they saw. 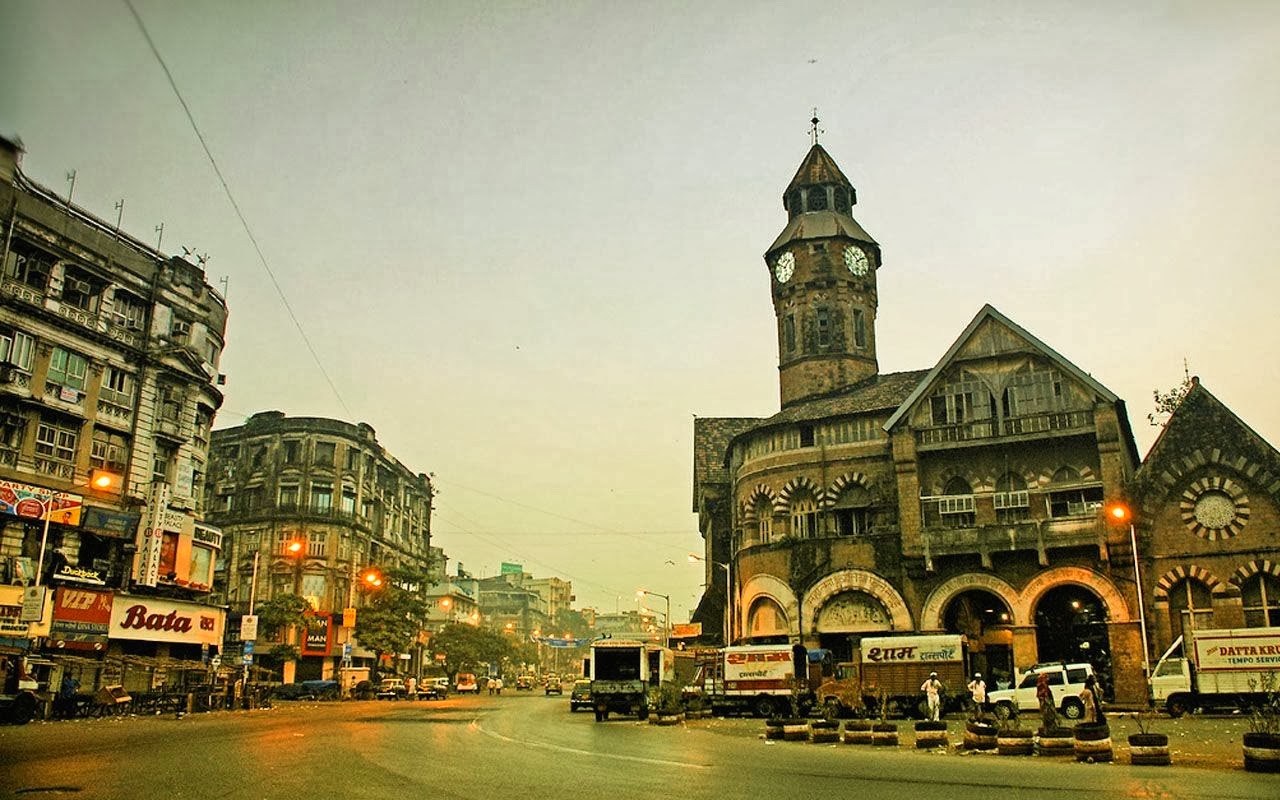 Hence, Mumbai, where there are exotic locations, heritage buildings and traditional beaches and where Vada pav and local trains are as famous as Mr. Amitabh Bachchan and Shah Rukh Khan, is a city where dreams turn to reality and the reality appears like a dream!

Given below is all the information about Mumbai city so that one can make the best out of his/her Mumbai tour.

Where exactly in India, does Mumbai lie?

The Indian State, Maharashtra, is in the Deccan region of India. Mumbai acts as the capital city of the state.

What is the best way to reach Mumbai?

The inhabitants of Mumbai converse in which language?

The official language of Mumbai is Marathi. People in Mumbai also converse in English, Hindi, Konkani and Gujarati. Some population is also well verse with South Indian languages like Kannada, Telugu and Varhadii. Mumbaikars also have their own unique way of speaking Hindi which is locally referred as Mumbaiya Hindi.

What is the history of this magnificent city?

In historic times, Mumbai existed as an archipelago of seven disjointed set of islands nearby the magnificent Arabian Sea. It is so far unclear who were the first inhabitants of the city, but the fishing community of Koli is the first in records. Earlier, Mumbai existed as disjointed set of islands around Arabian Sea. The fishing community, Koli, is recorded to be Mumbai’s first inhabitant.

Numerous dynasties were lured by the charming set of islands and Mughal was ruled in turn by Mauryas, Satvahanas, Vakatas, Chalukyas, Rashtrakutas, Mughals, Portuguese, British and Marathas. Each of these communities has shaped up the current culture of Mumbai, every community played her part to give uniqueness to the city and make it a city like no other. 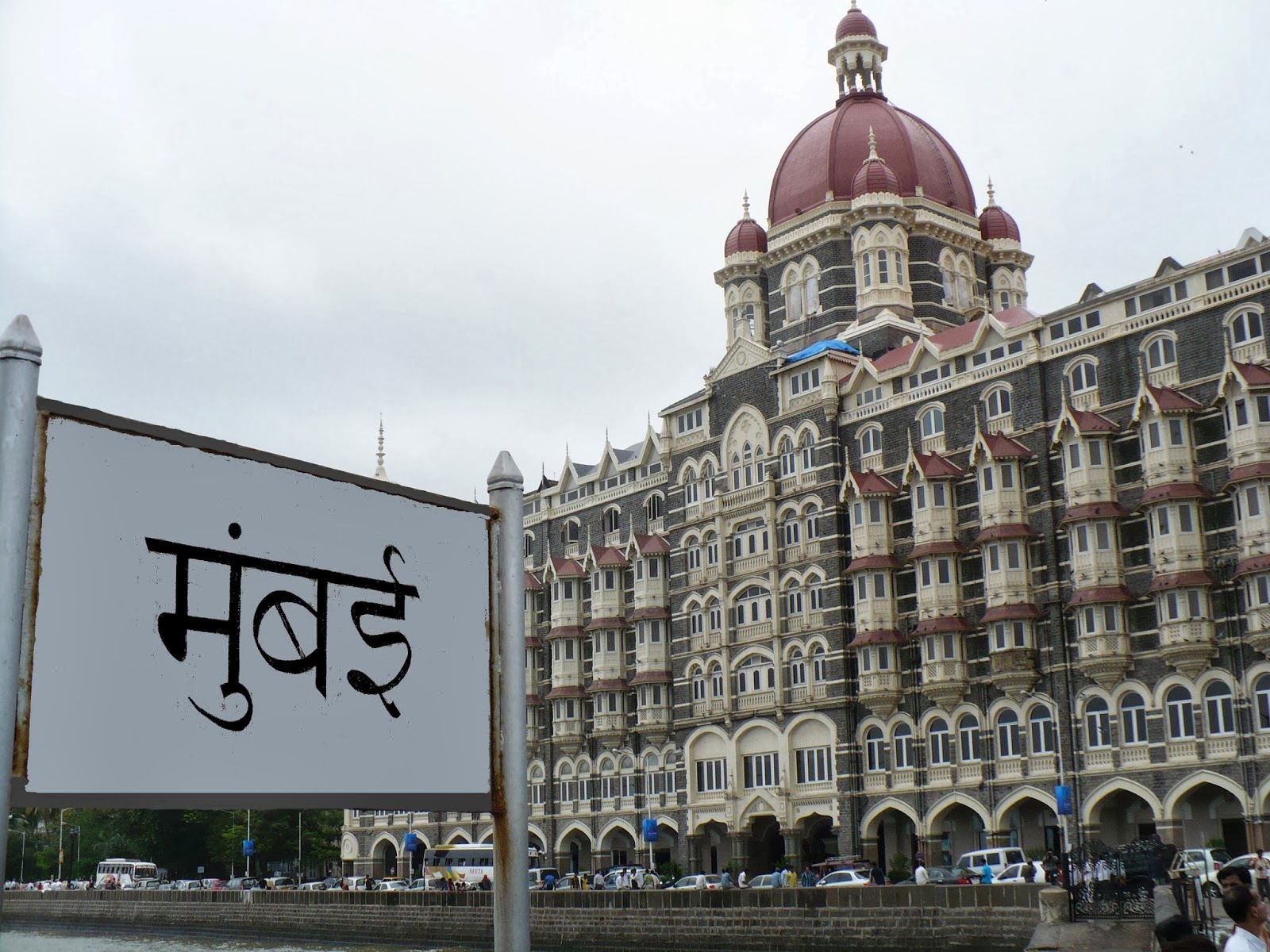 The British community, which ruled over India for over 200 years, and joined the seven disjointed islands into one single entity, and named it as Bombay.

were taken in the city. Indian National Congress held its first session in Mumbai.

Mumbai has over the years seen battles, struggles and wars between various dynasties and empires. But, today the city takes pride for being the biggest commercial port of the country. Whatever time has thrown at Mumbai, the city has overthrown it with full vigor and strong will.

What is the ideal time to plan a Mumbai Tour and visit the city?

The city of Mumbai bears a tropical climate. The weather during summers is unbearably hot and humid. The rainfall during the monsoon season in Mumbai is plenty and almost brings the city to a standstill.

The comparatively cooler months between November and February are ideal for visiting Mumbai to not waste away the Mumbai tour while stuck in traffic and also to avoid the wrath of the sun during summers. So currently, it is the ideal time to book online your Mumbai Tour from indianholiday.com.

Why is Mumbai called as the paradise for foodies?

Mumbai has so many culinary options that one can truly enjoy the flavors, the colors and the cultures of Mumbai simply by savoring the delicious food options. Non-vegetarian food is preferred the most by Mumbaikars.

If you come to Mumbai and you did not try the street food that Mumbai is most famous for, you completely wasted all your efforts. Some of the most loved Chaat Dishes include Bhel Puri, Ragada Pattice, Dabeli, Pav Bhaji, Aloo Chaat, Dahi Vada, Pani Puri.

Everyone who likes sweet dishes and desserts will love Mumbai because the culinary specialties of Mumbai include where various sweet dishes like Chirota, Puran Poli, Modak, Gulab Jamuns, Sheera, Aamras, Dry Fruit Kulfi, Shrikhand and Laddoo.

Mumbai is also known for fine growth of Alfonso mangoes. So, one should definitely try the delicious and juicy Alfonso mangoes, if he/she visits Mumbai in summers.

Culinary Tip: Do NOT try Vada Pavs from some quality restaurants and eat it from the street side shops for the authentic taste of Mumbai’s favorite on-the-go snack.

From the perspective of the tourists, what are the major attractions in the city of Mumbai?

What are the best places for accommodation in Mumbai?

Lately, Mumbai has become a hub for tourists from all around the world. Tourists come here for all kinds of purpose: vacations, leisure, business, education, fashion, medicine etc.

This trend has led to the construction of various accommodation facilities for the large numbers of esteemed visitors who come to the city.

Hence, there are various kinds of hotels in Mumbai to provide all the tourists with whatever accommodation requirements they are seeking.

Some of the most posh, lavish and sophisticated locations in Mumbai were chosen for the construction of these top quality hotels. All the luxurious amenities and facilities are provided to the esteemed guests in these hotels. Special feature about Mumbai’s 5-star hotels and Mumbai’s 4-star hotels is the fact that major celebrities from B-Town (Bollywood), stay in these hotels as well.

Some of the best examples of 4-star hotel in Mumbai include Ritz Hotel Mumbai, The Shalimar Hotel Mumbai, Hotel Sands Mumbai and Kohinoor Continental Mumbai etc.

Tourists who wish to make the best out of their Mumbai tours without spending half of their savings on it can chose to stay on the well-maintained 3-star hotels in Mumbai and budget hotels in Mumbai. All the modern amenities are provided to them in this hotel and they need not worry about making a compromise on their comfort level.

List some of the unique aspects of Mumbai that separate her from the rest of the world.

Mumbai is a city which is different from the rest of the world in each and every aspect. But there are some noteworthy special aspects as well that should not be missed while embarking on a Mumbai tour: