Plans for Odisha to receive its first luxury train are underway. The proposal was mooted at a joint conference between the Odisha government officials and the Indian railways which was held recently. The luxury train will be modelled on the same line as the Palace of Wheels. The meeting was presided over by Odisha chief secretary Aditya Prasad Padhi and attended by the board’s additional member, Sanjeev Garg. 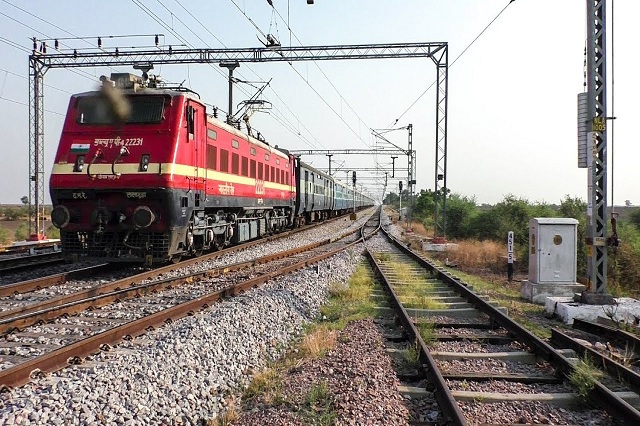 According to official sources, the chief secretary directed the tourism secretary Vishal Dev to look into the financial, administrative and managerial aspects of the board’s proposals and prepare a feasibility report. An Odisha government official said, “It’s just in the proposal stage. We will study feasibility of the proposal from all angles”.

There was a common feeling in the recently held meeting that the running of such luxury trains in Odisha might be a possibility in the event of a joint collaboration between the Indian railways and the state-run Odisha Tourism Development Corporation. In the recently held meeting, it was also brought to light that luxury trains ran in states like Rajasthan, Uttar Pradesh and Maharashtra, and that it contributed significantly to the increasing of tourism in the region.

Presently, Indian Railways operates a number of luxury trains which cater to various tourist circuits in Rajasthan, Maharashtra, Karnataka, Goa, Kerala, Uttar Pradesh and Assam. Plying of luxury trains has vastly improved the tourism potential of these States and attracted a large number of foreign tourists. With regard to the potential of Odisha for luxury trains, a tourism department official said, “Odisha has a rich tourism potentials with attractive tourist destinations such as the Chandipur beach, Puri-Konark marine drive, Bhitarkanika and Similipal national parks, Konark Sun Temple, Jagannath and Lingaraj temples, Chilika Lake and the Hirakud reservoir. These can be included under the Train Cruise project. Hence, the board’s proposal for running luxury trains seems feasible here.”