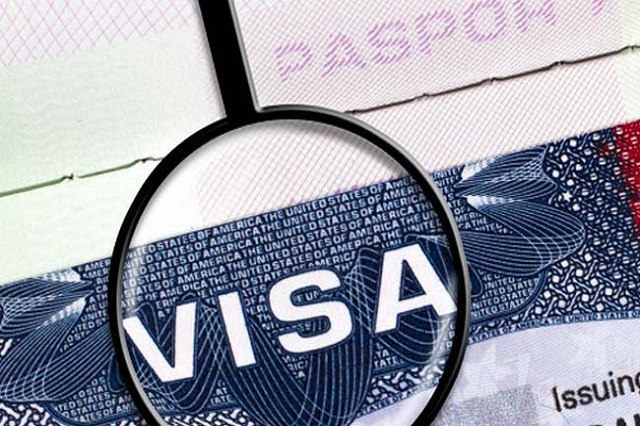 E-Tourist Visa facility has been launched for Chinese nationals. From July 30, Chinese Nationals will be able to arrive at nine Indian airports after applying for tourist visas online. With this endeavor, relationship between India and China is expected to get healthier.

As per Indian officials, the e-Tourist visa application would get processed within four days and will cost US$ 60. Prime Minister of India, Narendra Modi announced the same on Chinese Twitter- Sina Weibo, and wrote to his 1.76 lakh followers. His message (posted in Chinese) said, “I am delighted to share that the e-Tourist Visa is now available to passport holders of China. I had talked about this during my China visit, and the Government of India has fulfilled this promise.”
After taking note of the Chinese outbound tourism, it has been analyzed that though 100 million Chinese travel overseas every year but visits to India have remained very low. The e-tourist visa facility aims to increase Chinese tourist inflow that has remained low through the years. The main reason behind the low figures was the difficulty which occurred during visa application that required the person to personally go to visa centers in Beijing, Shanghai and Guangzhou and deposit 10,000 RMB (Rs. 1 lakh) as a financial guarantee.
During visit to China in the month of May, Narendra Modi announced that Indian government has decided to grant e-Tourist visa facility that is already available for more than 70 countries. His decision came as a complete surprise to all as the security agencies of the country because of security reasons and China too, did not reciprocate the move.
“This will deepen connectivity between our nations”. “Come, experience the beauty of Incredible India!” Modi said on Weibo. He also added that this move will definitely add to the connectivity between the neighbors.
According to a statement given by the Indian Embassy, e-visa facility would allow Chinese, including nationals from Hong Kong and Macau Special Administrative Regions of China, to travel to India easily for sightseeing, casual visits, recreation, short-duration medical treatment and casual business visits.